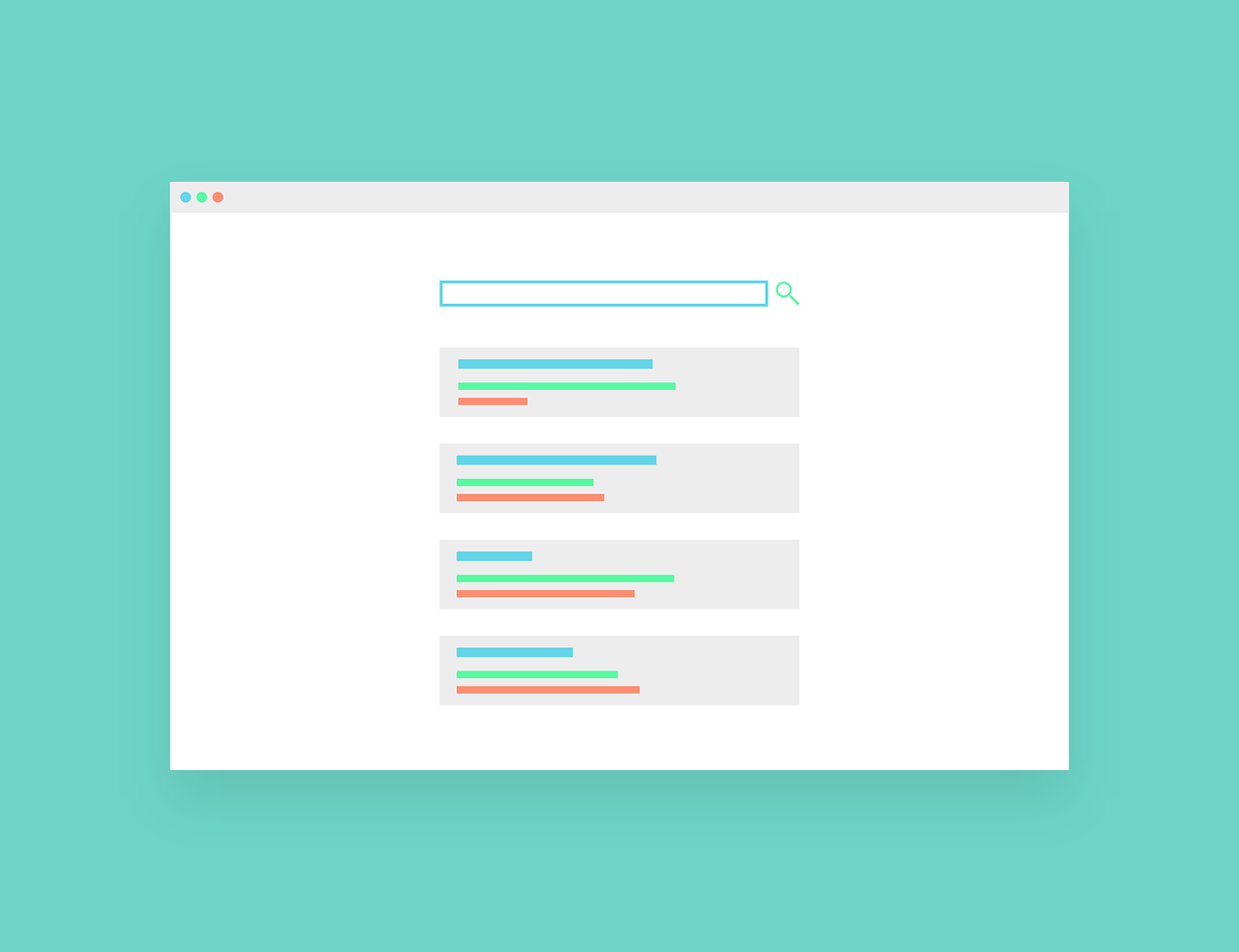 When you’re running paid search campaigns, you can easily overlook Bing Ads in favour of Google AdWords. However, there is plenty of value to be gained from using Bing.

So, Alona has put together this blog is to dispel the myth that one is better than the other. We’re not saying you should forget AdWords and only use Bing Ads, as from a simple traffic perspective, AdWords remains where you’ll get the most clicks. But Bing Ads has plenty to offer the savvy digital marketer.

Here are six reasons you should be using Bing Ads when doing Per-Per-Click (PPC) advertising:

There are lots of advertisers who will only bid on AdWords and ignore Bing, which means that the competition is less and click prices are subsequently a lot cheaper. In some cases, we can see bid prices up to two thirds lower – one of the accounts we manage has an average Cost Per Click (CPC) on Bing of £0.50, compared to £1.21 on AdWords.

Essentially this means that a smaller budget will get you much further on Bing than on AdWords. With pockets getting increasingly tight, this is a hard point to ignore. Bing can be incredibly cost-effective for the budget conscious advertiser.

This is a figure which was first banded around by Bing in 2017.  There have been a lot of other reports from other sources which put the actual figure nearer 10%.

Whatever the ‘true’ figure is (and we reckon it’s somewhere in between) Bing’s search share means it shouldn’t be forgotten about as part of your PPC campaigns. We’d always recommend running Bing in addition to AdWords, maximising your reach.

3) Bing Has an Older Audience

Research by Comscore in 2015 showed the average age of Bing’s audience to be primarily over 35, and, in particular, concentrated between the ages of 55 and 64.  Bing users are also more likely to have children and generally have higher disposable income, with a higher purchase intent.

They spend on average 22% more than users using other search engines. Digital marketing is always far more effective when it’s targeted, so if the above stats sound like your ideal audience, why aren’t you using Bing Ads?

When Windows 10 was released back in 2015 this was another boost for Bing. Many Bing users are not using the search engine through a conscious decision, but because they are unable to set another default browser.

They typically stick with Internet Explorer or Edge and their searches are conducted on Bing.com as a result. 87% of Bing users come via those two browsers alone. This is traffic you could be missing out on if you only use Google AdWords.

It’s not only the differences in audiences that should attract you to Bing Ads though, there are some ways in which it is simply an easier platform to use. A recent change in Google AdWords, which has particularly bugged the paid search community, is the introduction of Exact Match Variants. Boiled down, this means where key phrases were previously exactly what the search term was, this is no longer true.

Google introduced variants, such as plurals and changing of word order. Travel companies especially had issues: [flights to Barbados] would also be matched against [flights from Barbados] for example. This isn’t the case with Bing Ads, and Exact Match remains exactly what it says it is; Exact Match. This makes it far simpler to target specific terms.

6) Easy to import from AdWords

Once you have your AdWords account running effectively, you can easily import your settings from AdWords into Bing. You’re quickly able to set up and run your campaigns, taking negatives and account structure with you.

You’ll need to change budgets and possibly adjust your bids (at least double check them!) but otherwise it’s very similar.  You’ll still need to optimise and manage as you would any other PPC account, but it’ll be on a smaller and more manageable scale than AdWords as the traffic will be lower.

Hopefully, after reading through these six reasons, you won’t be able to ignore Bing Ads any longer. There is significant value out there for the diligent digital advertiser, especially if your target audience closely matches Bing’s users. Budget is generally much smaller on Bing than AdWords, and if you’re already advertising on AdWords, it’s easy to keep a proportion aside to test on Bing.

A proactively managed PPC campaign should of course already be taking advantage of the opportunities that Bing Ads offers. If you’d like to talk to one of our expert team about how you can make the most of Bing Ads, or to arrange a free PPC account audit, get in touch with us today or give us a call on 0333 335 0425.