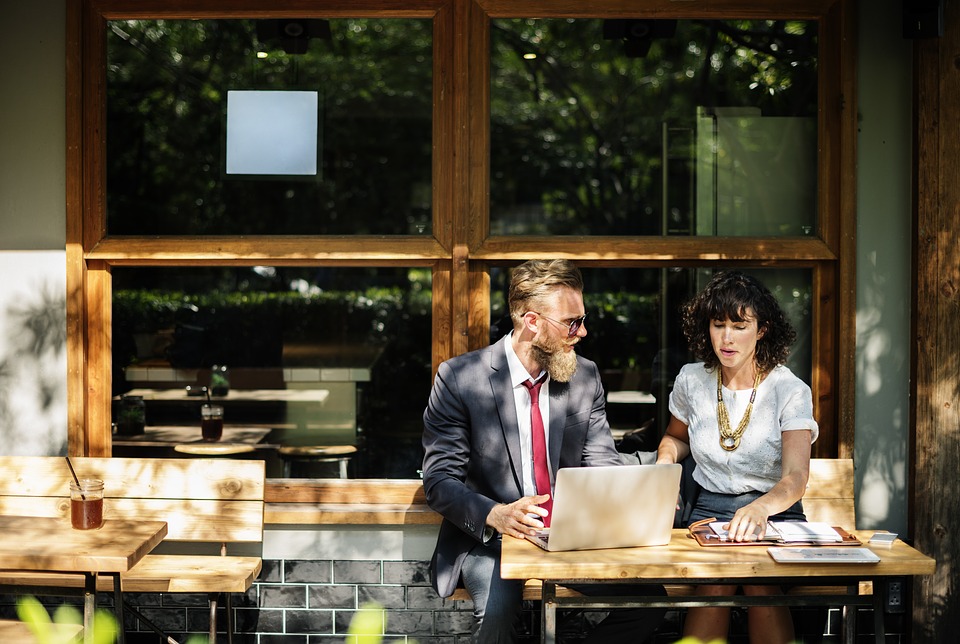 Social media may appear to be simple to crack on the surface. Just post some statuses, share stuff, tweet, find some pretty pictures - and you’re done, right?

The decisions that you make for your company’s social media platforms can be detrimental to the way that your brand is perceived by the public. This can range from an unfortunate spelling error, to completely offending and alienating your audience.

An example of this is the London Pride 2017 campaign that faced a huge social media backlash for a poster that said 'Homophobia is sooo gay' and another saying, 'My gay friends make me more attractive'. The badly thought out promotional technique prompted an outcry from the LGBTQ+ community online, calling them out for using a homophobic slur and objectifying them.

Everything that is posted on to social media, or any interaction that is made, is highly traceable with the help of screenshots and notifications. Once you’ve made a huge mistake on social media, it can be hard to bounce back from it quickly!

This year has seen its fair share of social media blunders by well-known companies and public figures; including the controversial handling of the United Airlines assault, and the former Whitehouse press secretary, Sean Spicer, tweeting his password multiple times (oops).

But it's not all doom and gloom, it has, and continues to make great things happen! Just look at the success of Procter and Gamble's '#Like a Girl' campaign for Always which became the company's most watched video ever with 64 million views on YouTube, an experimental video which set out to crush harmful gender stereotypes.

One of the most memorable campaigns of all time was the ALS ice bucket challenge in 2014 which raised awareness of a relatively unknown illness and $115 million in donations by nominating friends and family via social media to pour ice over their heads!

Our campaign for the NDL group increased engagement by an impressive 114% and impressions by 487% by running a prize draw. This greatly increased brand recognition and helped them to better connect with their audience with the interactivity of a competition.

This just shows that a well-planned and creative social campaign can do wonders for your online presence, and with millions of profiles out there, you need to try even harder to be seen.

The amount of power that social media holds is undeniable, but it all comes down to how it is used.

It is important that business profiles are distinguished from personal ones, as the blurring of the two is where it all goes wrong. Strong personal views (religion, politics etc.) should not be expressed on company accounts, as they should hold the values of your company in your brand voice.

Ultimately, you want your target audience to believe in your company's ethos and what you're selling or promoting so that you're worth following. They should be laughing with you, not at you!

To do this, you need to really understand your audience. Once you've cracked their interests, the products/services of your business can be positioned as a solution to a problem that they are faced with.

The best way to maintain a good reputation is to avoid responding to trolls and to always reply to customer's comments and messages. It is deeply unprofessional for a company to argue with others for the world to see, and ignoring interactions/mentions gives the perception that your brand doesn't really care about your customers or fellow business people.

Can I go without it?

Almost every successful and well-respected brand in the 21st century has an active online presence – so yours should too.

A survey of 2000 people found that 1 in 10 Brits are influenced by social media daily, which means that there's the potential to leave a mark on 6 million people every day!

Not forgetting that a huge 77% of people in the UK buy goods and services online, so social media can play a large part in encouraging and sourcing potential customers to buy from your business.

How we can help

We understand that this can all seem like a bit of a mind-field if you're new to it, so this is where we can help.

Our social specialists manage your accounts on behalf of your company, engaging with and responding to your audience (and blocking those pesky trolls).

Aquamarine Media offers specialist organic and paid social media management and advertising services. To find out more about what we’ve achieved for our clients, check out our case studies. If you’d like us to step up your social media get in touch!
Article by Alona Kemmett Subject Social Media