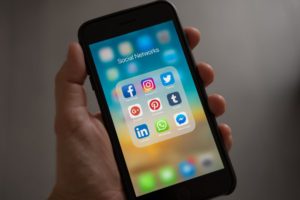 There have been many twists and turns in the world of social media in 2017.

Instagram took over from Snapchat with Instagram ‘stories’, Snapchat announced plans for a complete redesign, Pinterest has stepped up as a leading platform for advertisers, and Facebook has added so many new features it's hard to keep up with!

This year has been all about interactivity and that is expected to grow even further next year with even more live-streaming, 360 images, and user generated content.

The rise of AR in marketing has already begun taking hold with IKEA's app which lets you try out their furniture virtually in your home.

Although there has been slightly more interest in AR by marketers, VR is also growing in popularity to add another dimension to content. Discovery Channel has done a fantastic job of using VR to gain an award-winning viewpoint into different cultures and endangered animal species.

However it comes with its own challenges, at Social Media Week 2017, Executive Creative Director, Henry Cowling SAID, "The first step is finding out how VR fits into your marketing strategy, the second is convincing your audience to put a headset on".

Yet the great thing about VR is that if you don't have a headset, it is possible to view it through drag-gable 360 videos. 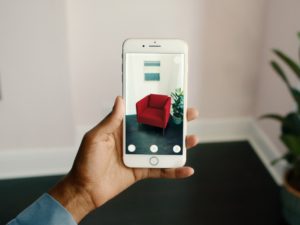 The use of influencers is already pretty huge on Instagram, particularly in the beauty industries with bloggers and celebrities. However this is expected to be even more widespread across the social media platforms.

The problem is we have all seen it so many times that we can see a ad from a mile away when a model is raving about a product, and there's been controversy from the ASA (advertising standards agency) on celebrities not disclosing that paid partnerships are adverts.

This is why next year it's expected that influencer marketing will become less polished more authentic to build better connections between brands and their target audiences. According to Google, YouTubers are more influential than celebrities as 70% of teen subscribers trust their opinions more, and 86% of women research on social media before purchasing. 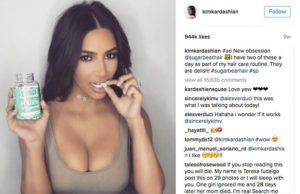 Facebook is planning to roll out ‘Facebook Watch’, similar to a TV format, which will be in big competition with YouTube if it takes off. Just this year over 500 million hours of video were watched every day on YouTube and it's predicted that by 2020, online videos will make up 80% of all consumer traffic.

Live streaming will also have a huge part to play in this, as it is a fantastic way for brands to connect and engage with audiences in real-time. In fact, a Facebook video receives 135% more organic reach than an image shared on the platform! 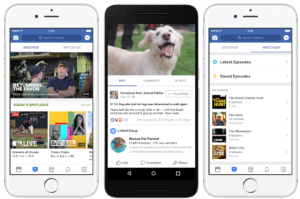 As many marketers have noticed already, it is getting harder to be noticed on social media with just an organic campaign. According to Olgivy, a study of 100 brand pages revealed that organic reach had declined by a huge 49%. Not dismissing the importance of organic social, it's probable that the necessity for a combined paid and social campaign will rise significantly.

Find out more about what we do, check out our social success stories, or go ahead and contact us!
Article by Alona Kemmett Subject Social Media